What a shitty year. I love it. Cheers!

A beautiful piece by Karin ❤

You know, the thing that makes me feel guilty the most is that some moments later, after the fights and the yelling ceased, and I made up some imaginary scenario in my head, in which I screamed at him and cursed with the most evil and dirtiest words I had ever known, in which I… END_OF_DOCUMENT_TOKEN_TO_BE_REPLACED

Do you know what’s fun? Re-reading some of my old posts and realizing that I have changed a lot. You know what’s even better? Finding that I like the change, and I like who I have become. Thank you for all family and friends for making this year memorable! These 26 years are surely precious! 😀… END_OF_DOCUMENT_TOKEN_TO_BE_REPLACED

The Girl Who Writes 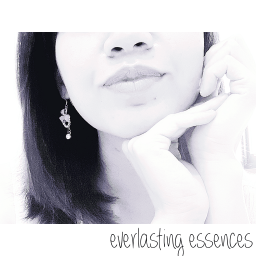 I'm not very good at talking; so I write.

Also Find Me On